Using archaeological methods, Dr. Nooren and Dr. Pagán will tap into the (pre-) history of local vegetation and agriculture, which can tell us a lot about previous cycles of climate change and how the first indigenous settlers of the islands adapted to same.
PHILIPSBURG – On the evening of Tuesday, 12 April, the University of St. Martin (USM) held its first public meeting on climate change-related investigation currently being carried out in St. Martin and Saba, within the context of the Island(er)s at the Helm research programme. Guest researchers were paleoecologist Dr. Kees Nooren (Netherlands) of Utrecht University and paleo-ethnobotanist Dr. Jaime Pagán Jiménez (Puerto Rico) employed by the Royal Institute of Southeast Asian and Caribbean Studies in Leiden.

USM Dean of Academic Affairs Dr. Rolinda Carter opened the session by welcoming the guest researchers who will be spending two months a year in the region for the next four years. Using archaeological methods, Dr. Nooren and Dr. Pagán will tap into the (pre-) history of local vegetation and agriculture, which can tell us a lot about previous cycles of climate change and how the first indigenous settlers of the islands adapted to same. In St. Martin, core sediment sampling will be carried out in Fresh Water Pond, Salt Pond, Oyster Bay, Etang aux Poissons, and Gran-Case.

Sponsored by the Netherlands Research Council (NWO), Island(er)s at the Helm is a 5-year programme which seeks to engage scientists and island communities in the search for sustainable solutions for climate change challenges. The programme, which employs 4 Ph.D. candidates and 4 postdoctoral researchers, is co-chaired by former USM President Dr. Francio Guadeloupe and Caribbean Archaeologist professor at Leiden University Corinne Hoffman. Current USM President Dr. Antonio Carmona Báez serves as co-Principal Investigator and co-applicant, making the local university a home-base for the programme among the six islands of the Dutch Caribbean.

On Sunday, 10 April, six USM students joined Dr. Nooren in taking core sediment samples from the bottom of Simpson Bay and Mullet Bay, on a boat which the Nature Foundation offered to the natural science class taught by Instructor Ms. Nakeisha Willems-Sammy.
Students were given an assignment to observe and document species diversity of the flora and fauna in and around Simpson Bay lagoon, noting the many ways in which climate change may further affect biodiversity on the island. In reference to Dr. Nooren, Ms. Willems-Sammy stated that she “was very intrigued to read about him and the various documentaries he produced. It was an honour to have him meet the students”. The group was also accompanied by division head for General Liberal Arts and Education Mrs. Juliana Shipley-Hodge.

“As research continues to expand at USM, we will explore ways to actively include students in the process. Tonight’s presentations and testimonials not only showed the feasibility of this but also displayed the tangible benefit it has by promoting students’ learning and intellectual curiosity”, Dr. Carter stated on Tuesday.

The six students who accompanied Dr. Nooren shared their testimonies of the Sunday field trip with the public, expressing their satisfaction with the hands-on scientific experience.

“I can read the theory, I can memorise it…but to see it in person, hands-on, learning the different techniques and seeing how things are being done in the science world, I saw Sint Maarten from a whole different perspective, and it was awesome!”, said Shuldiana Carty, a third year Education major at USM who accompanied Nooren on the Nature Foundation boat Sunday morning.

Following the student testimonies, the public engaged in a lively discussion about the relevance of archaeological and palaeoecological research for sustainable food production and resiliency in the face of climate change. President Carmona thanked the Nature Foundation for their collaboration and informed the attendees that USM will continue to host these informational sessions and updates on Island(er)s at the Helm research activities. Pagán and Nooren will return to Sint Maarten in May, joining 12 other researchers at a conference held at USM. 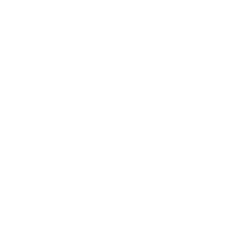 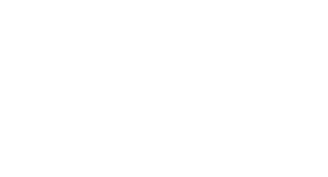 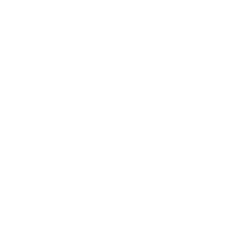 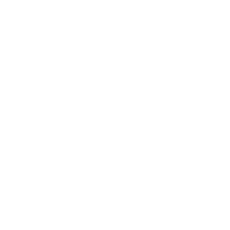 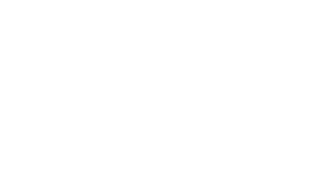 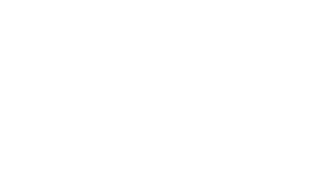 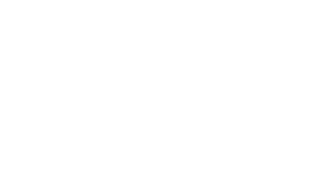 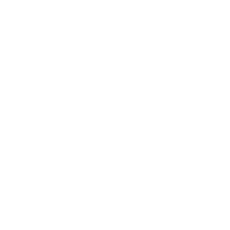 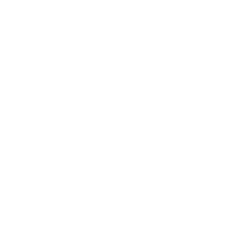 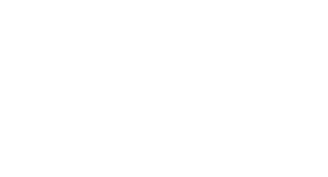